Wikipedia is the world’s most widely read reference work but it has a well known systematic bias towards the interests of affluent, Western, young geeky men: more articles on pokemon than poets, and so on. A couple of months ago I thought I’d try and do a little bit to reverse it by improving the coverage of women archaeologists (Trowelblazers – cribbing the name from the fantastic blog that I also cribbed most of my source material from!) 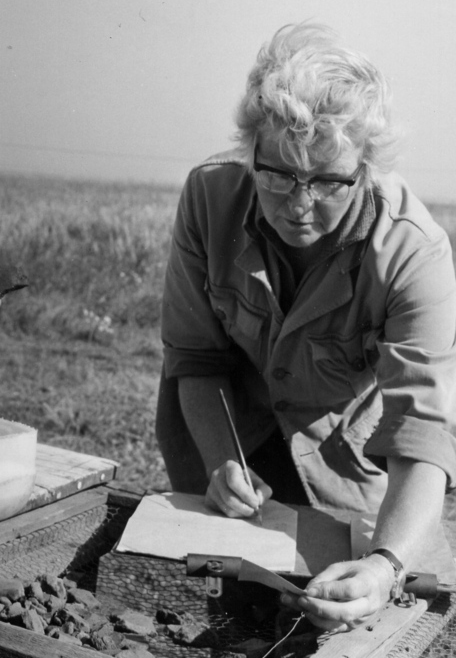 My first effort was creating a biography of Margaret Jones, the pioneering field archaeologist who ran a colossal excavation at Mucking through the 1960s and 70s. It’s now more or less finished, having been featured on Wikipedia’s front page in the “Did you know…” section and recognised as a ‘Good Article’.